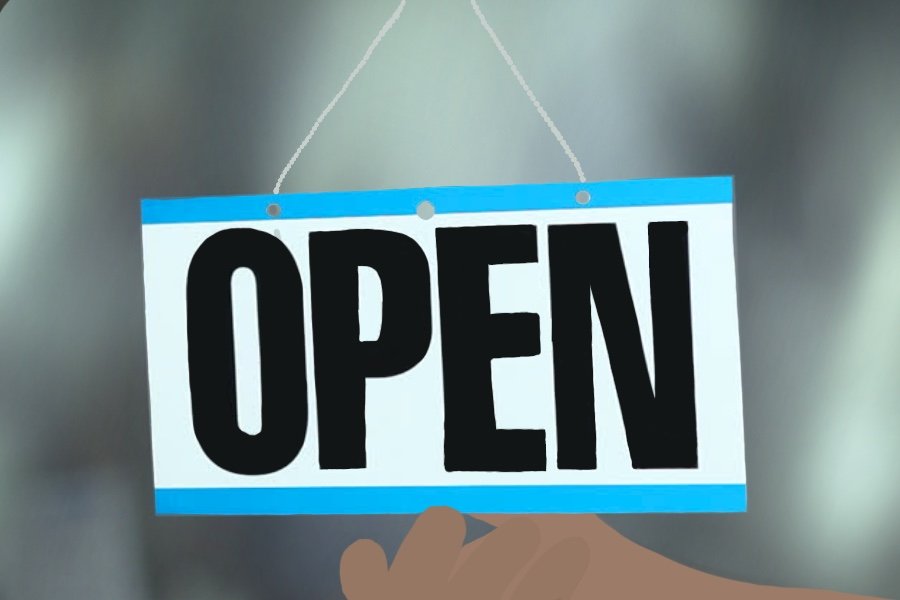 Philly AIDS Thrift is OPEN! New shopping hours are Monday thru Saturday 11 - 8 p.m. and Sunday 11 - 7 p.m. Donations will be taken on Tuesday, Thursday, Friday and Saturday from noon to 7 pm. 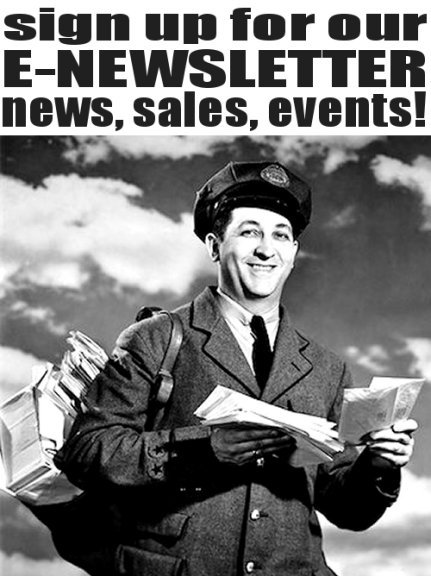 Sign up at the bottom of THIS page. Enter your email then hit SUBSCRIBE. It's only one or tow emails a month. Be the FIRST to know about store NEWS, SALES & EVENTS! 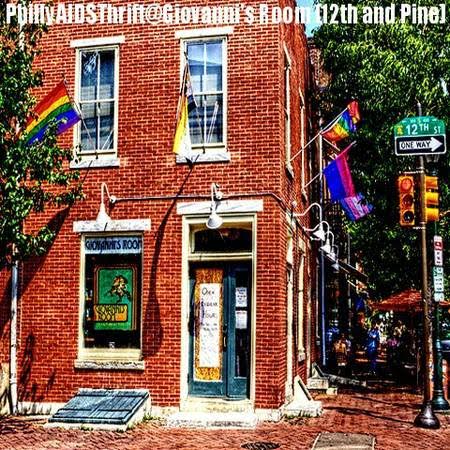 PhillyAIDSThrift@Giovanni's Room (12th and Pine) brings America's oldest Gay and Lesbian bookstore back to life and expands it to include something for everyone. We're just the most charming and unique store in Center City now. 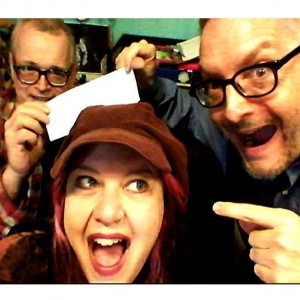 Our check to the William Way Center makes us patrons of this summer’s groundbreaking exhibit at the National Constitution Center’s “Speaking Out for Equality: The Constitution, Gay Rights, and Supreme Court.” This coincides with the 50th anniversary celebrations of the first demonstrations in support of gay civil rights in the United States, in Philadelphia at Independence Hall in 1965. 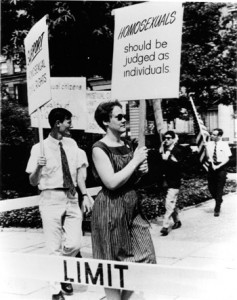 There will be a weekend full of events, commemorating the anniversary, this 4th of July weekend in Philadelphia. Our satellite store, Philly AIDS Thrift @ Giovanni’s Room, will be hosting Barbara Gittings day on Sunday, July 5th. Barbara was one of those early marchers and a key figure in the struggle for LGBT freedom. The author of the first and soon-to-be-released, biography of Barbara Gittings will be at PAT@Giovanni’s Room, signing her new book that day!

We are very pleased to announce the recipients of Philly AIDS Thrift’s Grants Awards for winter 2014/15. We will be funding proposals submitted by eight agencies with $73,000 awarded in total. We presented the checks to the agencies onstage at GayBingo on Saturday, March 21st.

The eight proposals selected for the grants this time around are GALAEI’s Positivo program; AIDS Law Project of Pennsylvania’s Planning Ahead initiative; support for meals and nutritional counseling for the HIV program at Metropolitan Area Neighborhood Nutritional Alliance; Project Hope at Family Services of Montgomery County; the Michael Taylor Fund at Action AIDS; the Washington West Project at Mazzoni Center. HIV-prevention programming for LGBTQ youth at The Attic Youth Center, and to Project ONE at Family Services of Chester County.

We’re thrilled to be helping support all these invaluable programs.
A Huge THANK YOU to all the Shoppers, Donors and Volunteers at our main store, Big PAT, and at PhillyAIDSThrift@Giovanni’s Room for making this all possible.

And thanks to PGN for their coverage of our grants awards here: http://www.epgn.com/…/local/8617-pat-announces-73k-in-grants

Welcome to Playing Favorites, wherein local shopping and fashion gurus provide their hidden retail gems—those unique stores around Philly that we might not all know about. Cue the Beatles: We’re about to get a little help from our friends. 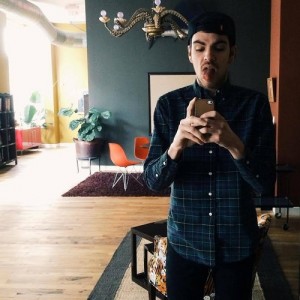 For an urban explorer like Streets Dept’s Conrad Benner—a photo blogger who braves crumbling drywall, sketchy floorboards, and chance encounters with ghostly apparitions to get those great shots of Philly’s abandoned buildings—it’s all about the thrill of the hunt. So when Benner told us his favorite Philadelphia shopping haunts include a labyrinth-like book store and a bulk vintage warehouse, we were all, “Sounds about right.”

I mean this is a no brainier. I’ve been going to this place for years, since I lived in South Philly, and it’s only expanded and gotten better over the years. A fantastic selection of vintage housewares (I think every plate I have is from here) as well as clothing, art, and even books.

And to top it all off, your money goes to a great cause. Absolutely zero buyer’s remorse associated with shopping at Philly AIDS Thrift.